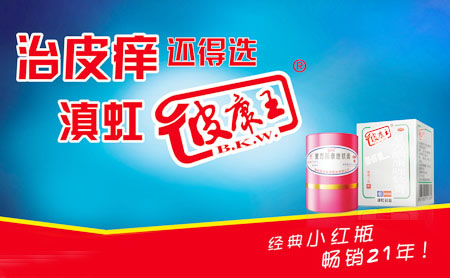 "King Picon" was originally developed by Shanghai military academy, which has a mysterious military pedigree. He once helped Laoshan front-line army to solve the problems of tinea cruris, tinea corporis, tinea cruris and pruritus caused by humid and hot environment, which was known as "skin disease killer". After the opening of the national policy, Dian Hong pharmaceutical industry was the first to obtain the qualification of "military to civilian" production, which was solemnly listed in 1993. Yunnan Hong Pharmaceutical Group, formerly known as Sino US joint venture Kunming Yunnan Hong Pharmaceutical Co., Ltd., is a joint venture established by Yunnan Hong Natural Pharmaceutical Co., Ltd. and Dadong enterprise of the United States in 1997. It inherits all businesses of Yunnan Hong Natural Pharmaceutical Co., Ltd. registered in 1993 and has been controlled by China ever since its establishment. In 2012, the restructuring of Kunming Dianhong Pharmaceutical Co., Ltd. was changed to Dianhong Pharmaceutical Group Co., Ltd. In March 2014, Bayer Group completed the acquisition of all shares of Dianhong Pharmaceutical Group. Dianhong pharmaceutical group company has officially become a subsidiary of Bayer Group. Dianhong Pharmaceutical Group is a R & D-oriented, research and development, production and marketing as one of the modern pharmaceutical enterprise groups. Dianhong pharmaceutical has more than 3000 employees, and its marketing network covers the whole country, even Southeast Asian countries and Africa. As the backbone of the development of Yunnan pharmaceutical industry, Dianhong pharmaceutical industry has the courage to innovate and actively explore, and has grown into a well-known enterprise in China's pharmaceutical industry. Through continuous brand building, the owner brand of Dianhong Pharmaceutical Co., Ltd. "Kangwang", with its extensive reputation and influence, was jointly recognized as "China's famous trademark" by the State Administration for Industry and Commerce and the Supreme People's court, and listed as "the most valuable 500 brands in Asia". The group's products have won the favor of many patients with reliable quality and exact curative effect. Among them, "Kangwang hair lotion" which is known as "Dandruff removal expert" and "picongwang" which is known as "pixixing" and "Dane Fukang Decoction", which is a famous gynecological product, are well-known brand products at home and abroad. With the continuous improvement of corporate social popularity and reputation, the company has officially established the "one body and two wings" development strategy of consumer health industry, which is rooted in the brand and takes the consumer health industry as the main body and the expansion of medicine and international market as the two wings. Under the guidance of this strategy, Dianhong pharmaceutical actively promotes China's responsible self-care and self medication career, and promotes the establishment of the international self care day. At the same time, we will carry out industrial integration, build a platform for standardization of traditional Chinese medicine, and focus on advantageous resources to strengthen and expand national brands. Dianhong pharmaceutical industry is jointly recognized as "national enterprise technology center" by five ministries and commissions of the state, as "provincial key pharmaceutical enterprise" by Yunnan Provincial People's government, as "honest tax payment" enterprise by all China Federation of industry and Commerce and State Administration of Taxation, and as "double love and double evaluation" advanced enterprise by all China Federation of trade unions and all China Federation of industry and commerce. It has won many awards from relevant national ministries and commissions, provincial and municipal governments at all levels, and received many visits from national and foreign leaders and provincial and municipal leaders. Relying on the advantages of high-quality products and good corporate culture accumulation, Dianhong pharmaceutical industry is in a great momentum, expanding its territory and dominating its peers in the field of big health industry with a good development momentum. Adhering to the enterprise philosophy of "people-oriented, hard work, science and technology to promote medicine" and the enterprise pursuit of "focusing on health and benefiting mankind", Dianhong is willing to work with people from all walks of life to share the bright future of medicine industry. 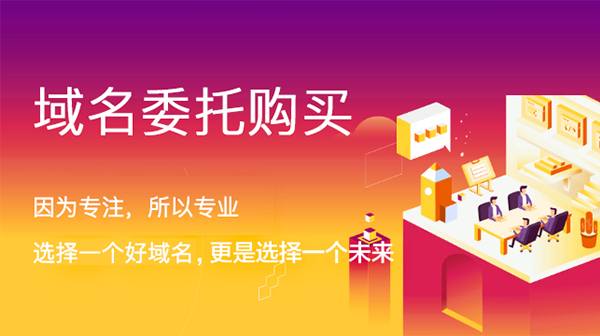 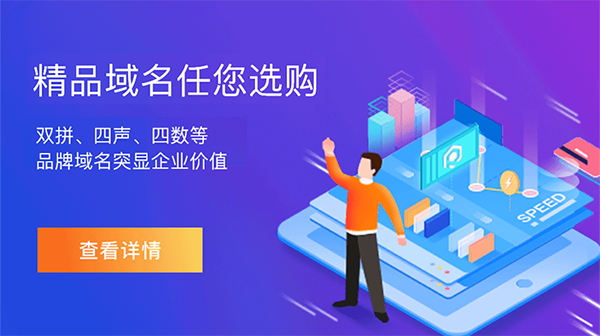